The world's most trusted and innovative travel management company 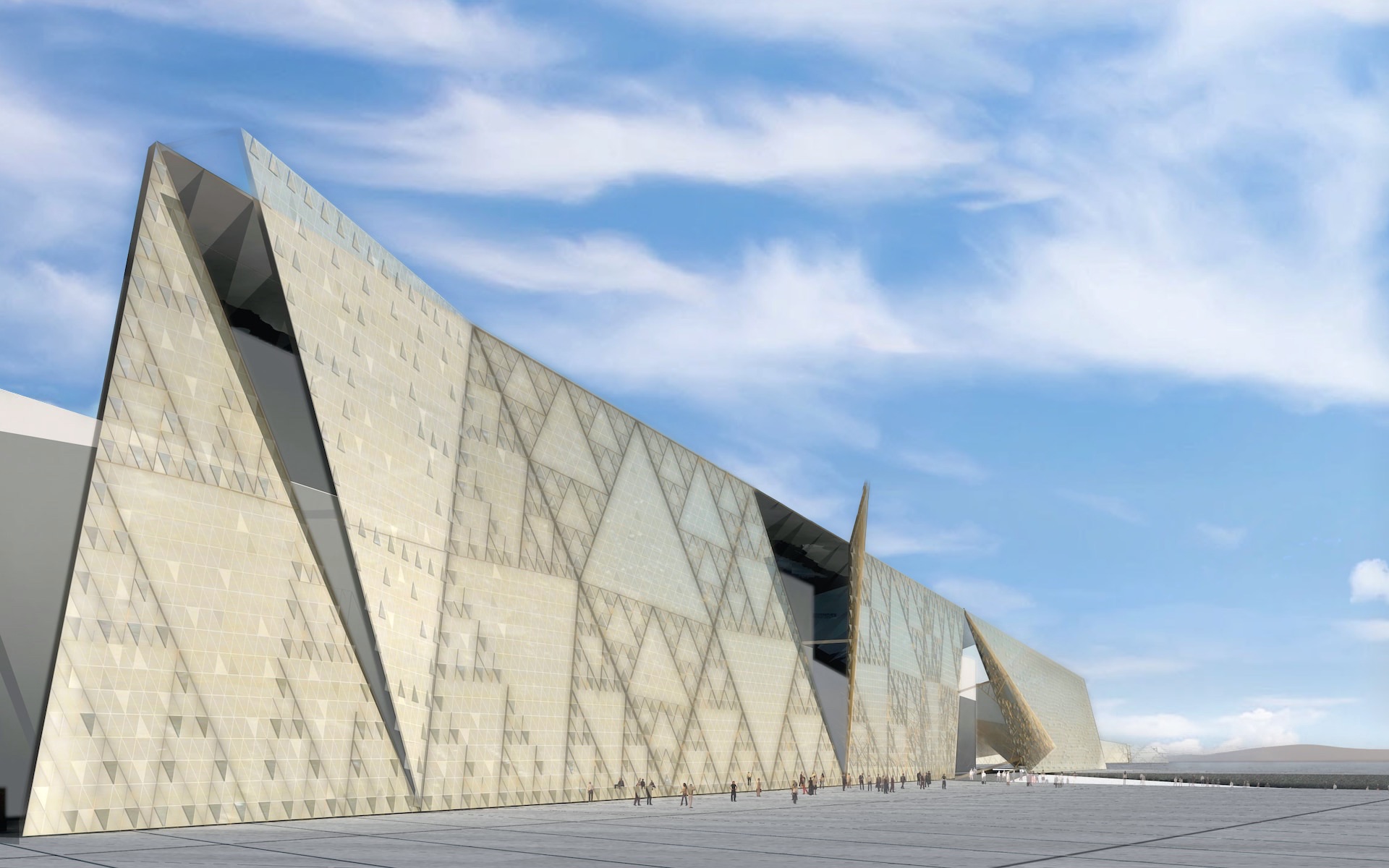 When it is completed, the Grand Egyptian Museum just outside of Cairo on the Giza Plateau (and next door to the Pyramids) will not only be the new crown jewel of Egypt, but it will also be one of the largest, most modern, and most renowned museums in the entire world.

For those interested in learning more about the project’s history and the museum itself, here are a number of fascinating facts about Egypt’s new Grand Egyptian Museum. 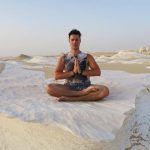 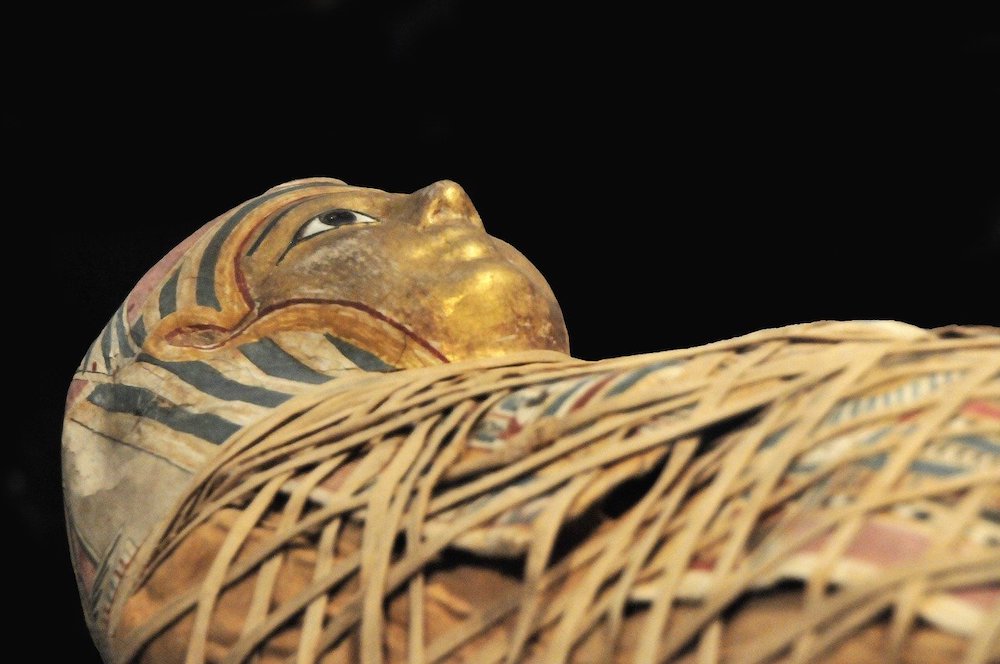 This will close in 0 seconds

You don't have permission to register